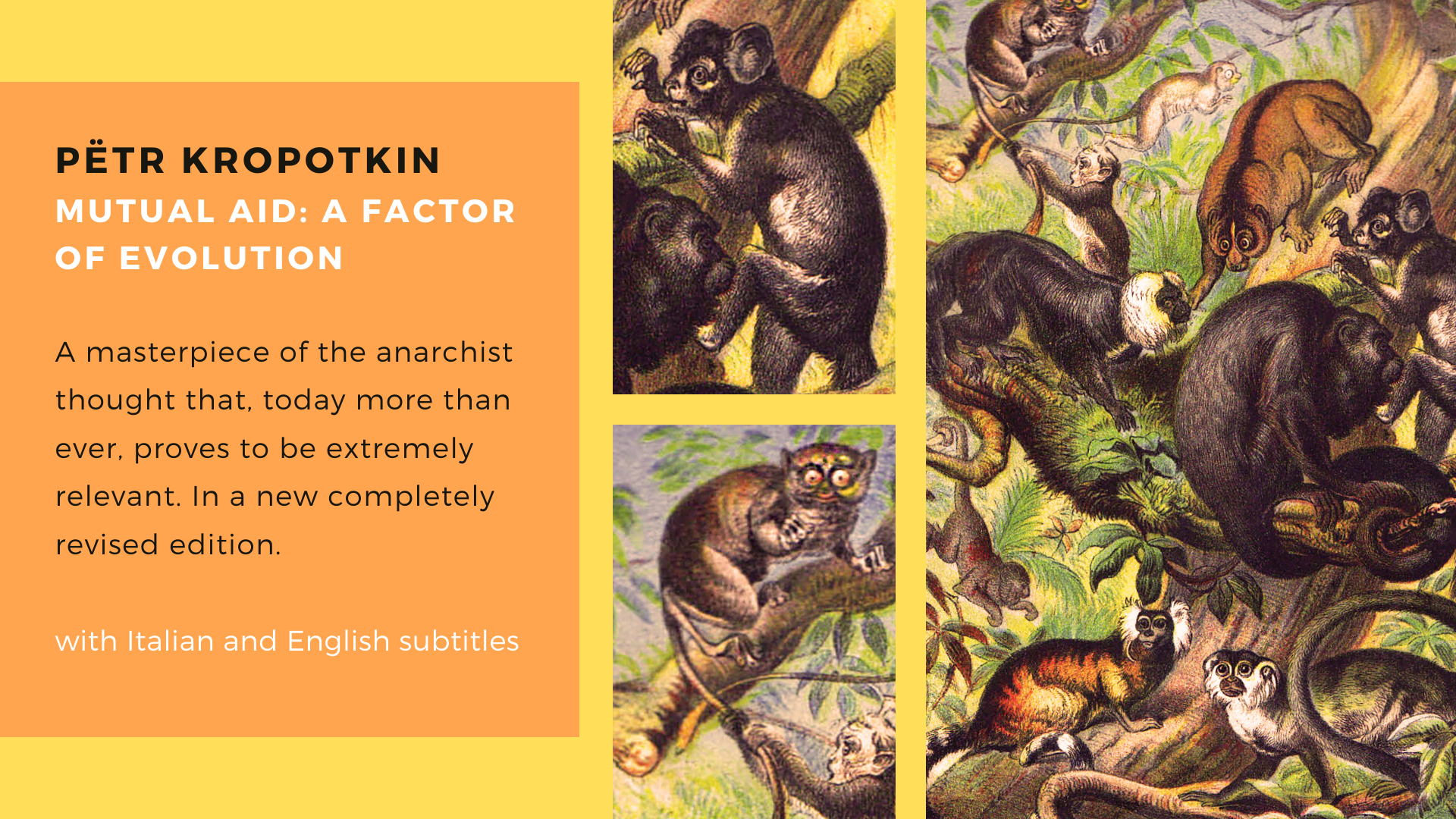 Giacomo Borella will introduce us to a masterpiece of the anarchist thought that, today more than ever, proves to be extremely relevant. In a new completely revised italian edition with

Giacomo Borella will introduce us to a masterpiece of the anarchist thought that, today more than ever, proves to be extremely relevant. In a new completely revised italian edition with a new translation, for the first time from the original english version, and an update of index, notes and appendix. 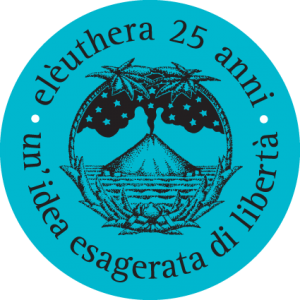 Eleuthera EditriceTo begin with its name, Elèuthera is clearly identified, as eleuthera is a Greek word that means «free». But it is also the name that was given to a small island in the Bahamas by the Eleutherians, a heretical British sect, who in the 17th century had to flee from Europe due to religious persecutions, and established the first independent republic in the New World, thus creating a community of «free and equal men and women». A realised utopy – just similar in its spirit and intention to Elèuthera, our publishing company. Therefore, we publish books for a libertarian culture. A living culture, rich in history and potential, the ferment as well as the product of the most advanced critics to the hyerarchical principle, to the domination as a way of shaping the society, of living and thinking oneself and the others. While the goal of creating a common background for the many voices of libertarian thinking is undoubtedly an ambitious goal, there is no ambition in our dimensions and plans for a publishing enterprise – as we are still convinced that «small is beautiful» and the concept of limit still mantains a positive meaning. And, «small as it is», Elèuthera works in a way to make out of every new published book a tessera of a mosaic we are going to develop – a mosaic that will remain unfinished, as open as it is the mosaic of freedom.