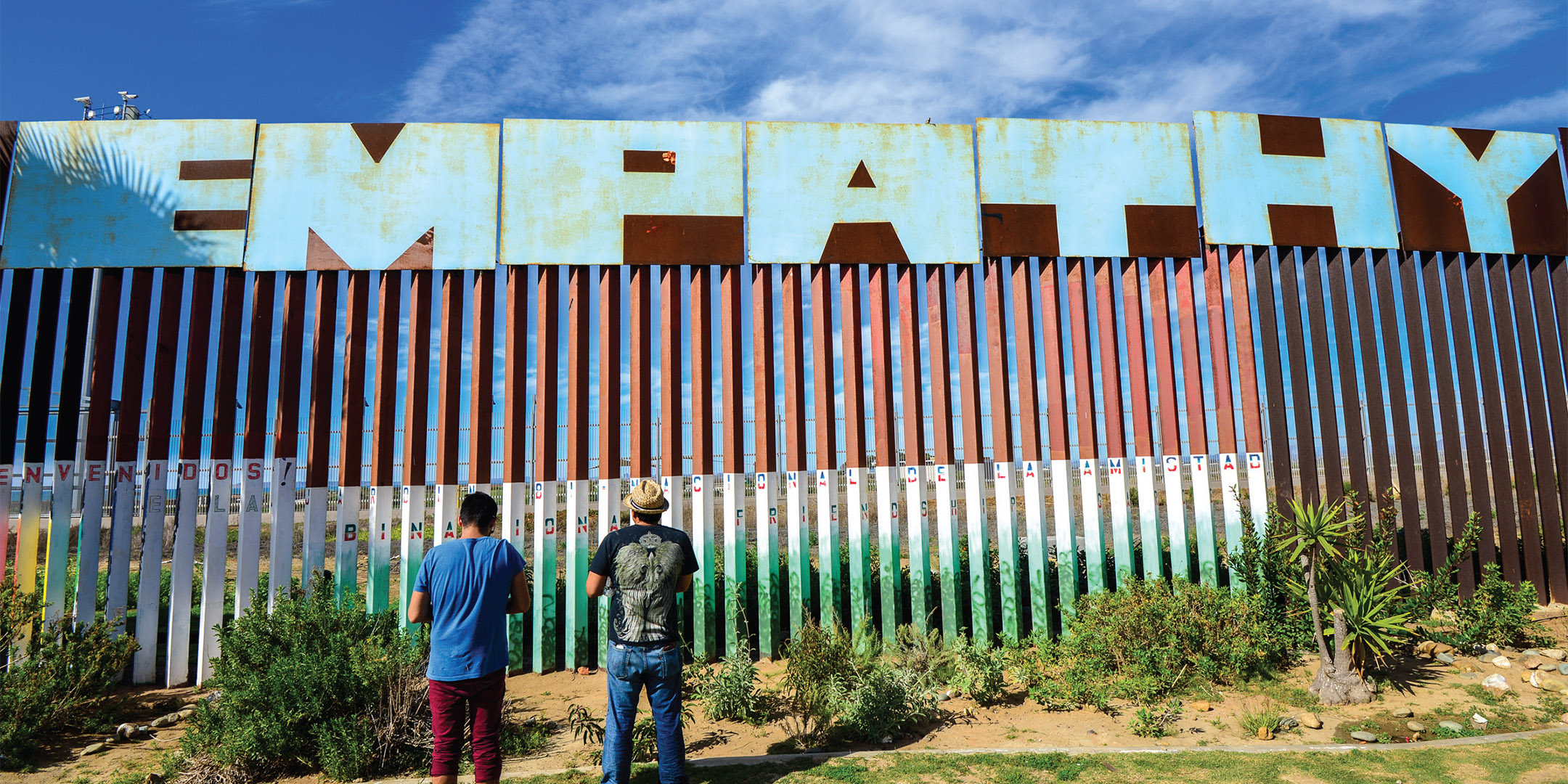 Join us for a discussion of Eclipse of Dreams—on the book's release day!   After the DREAM Act failed, many young undocumented activists understood that pinning their hopes on a piece of

Join us for a discussion of Eclipse of Dreams—on the book’s release day!

After the DREAM Act failed, many young undocumented activists understood that pinning their hopes on a piece of legislation had been a bad idea. They also saw that the DREAM Act would have fragmented communities, families, and social movements, because it designated only a subset of immigrants as worthy of “acceptance” (and its rewards), while others, who often lived under the same roof, would be further criminalized. This divide-and-conquer approach is an age-old tactic of the state. Eclipse of Dreams creatively tells the stories of youth who shaped a new undocumented-led struggle for freedom as it became increasingly clear that organizing merely for individual rights is not the same as real liberation, especially when those rights are mired in the competitive and individualistic narrative of the American Dream.

In this pandemic, all freedom struggles are taking new shape and taking on new importance as the state ramps up its surveillance and repression. This event will discuss that broader fight and what it looks like through the lens of the immigrant struggles described in Eclipse of Dreams. Being locked down doesn’t mean we can’t fight back! 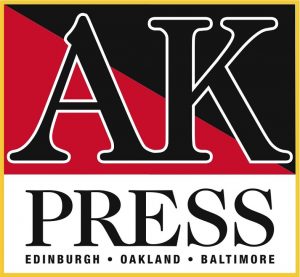